Owners of a Nottinghamshire care home have been ordered to pay more than £54,000 after a 94-year-old man fell and suffered a fractured femur.

Rhoda and Michael Ellis, who run Woodthorpe View Care Home in Nottingham, were fined £30,000 in Nottingham Magistrates’ Court on Monday (11 March) having previously pleaded guilty to failing to provide safe care and treatment to Albert Kendal at a hearing in December 2018.

In addition, the husband and wife team were ordered to pay a £170 in their capacity of provider and Rhoda Ellis an additional £170 in her capacity as registered manager. They were also ordered to pay £13,870 costs.

The prosecution was brought after Kendal suffered a fractured femur following a fall at the home on 3 November 2016.

The World War II veteran and former train driver was found on the stairs of the home after a carer heard a loud bang. He was admitted to hospital and later transferred to a local nursing home where he died on 10 May 2017.

The court heard that following his fall the home did not call for an ambulance but called NHS 111 who said they should call for a GP. By the time Kendal was seen by a GP and subsequently taken to hospital, he had been waiting for treatment for nearly 12 hours.

Following the incident, a safeguarding investigation was carried out by Nottinghamshire County Council. CQC also carried out an inspection of the service.

A further CQC inspection in February 2017 found significant failures in how the provider identified, assessed and managed the risks associated with people who were at risk of falls.

Records at the home showed ten incidents concerning Kendal’s mobility and balance had been recorded over the 15-month period leading up to the incident.

Neither member of staff on duty at the time of the fall had received first aid training, and the home did not appear to have carried out regular audits of falls to identify if there was any recurring theme or trend, that could have assisted them in preventing Kendal from falling. He suffered a broken hip and a bump to his head in the fall.

Summing up Judge Jonathan Taaffe said: ‘This is a shocking case. This was a gentleman who was elderly and should have received the best care. The care home had been warned time and time again of his difficulties and he had previous falls.’

Maggie Hannelly, head of adult social care inspection for CQC in the Central region, said: ‘Where we find any care provider has put people in its care at serious risk of harm, we will take action to ensure that people are safe and hold providers to account.’ 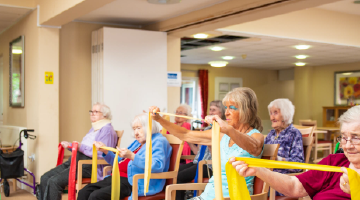 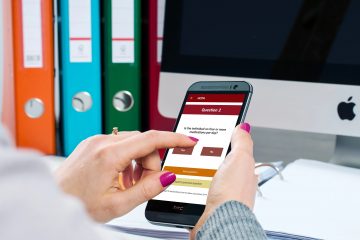